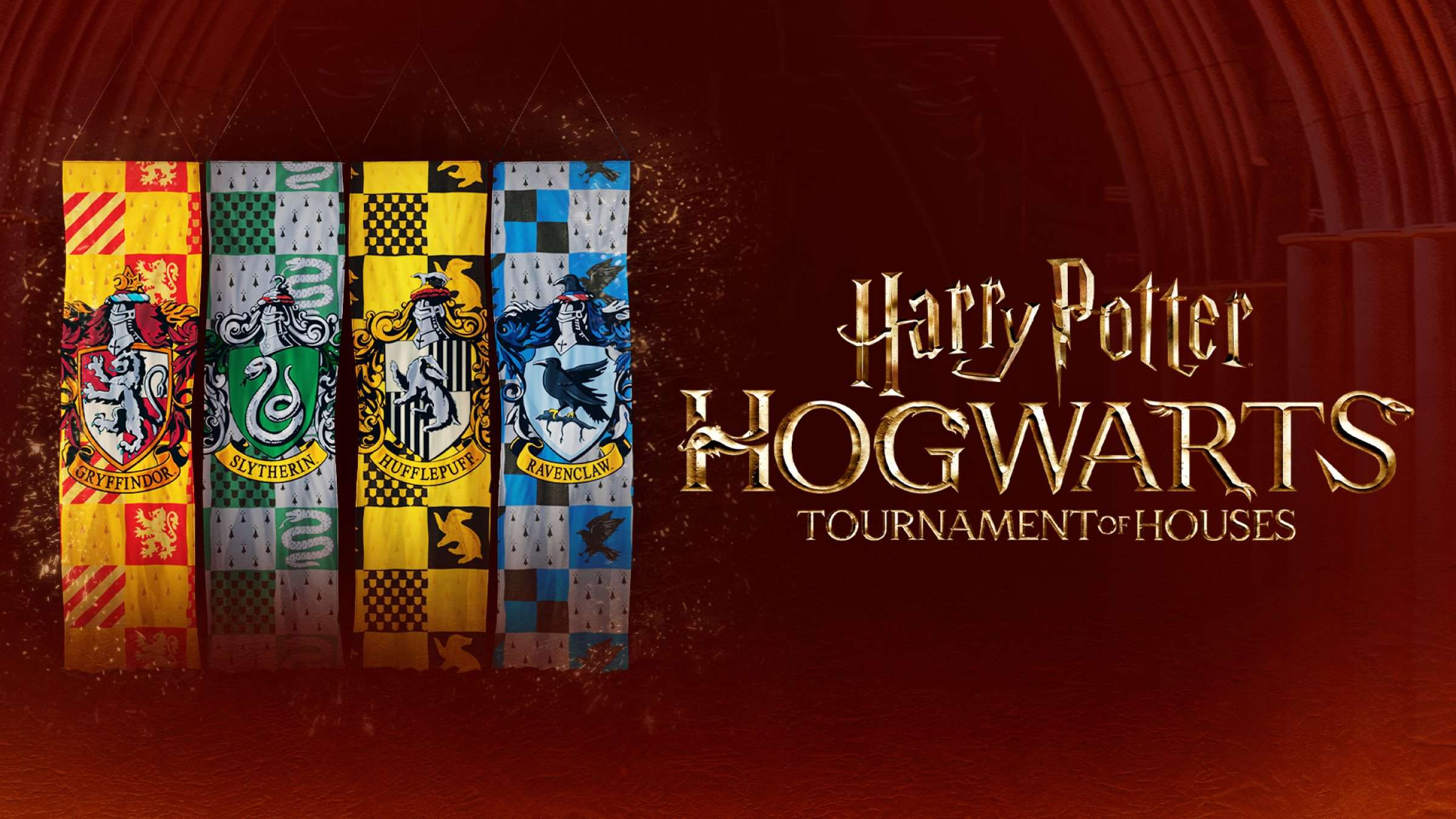 STN Digital partnered with Warner Media, TBS Network, and Cartoon Network to increase viewership and social engagement for the show, Harry Potter Hogwarts Tournament of Houses. Warner Media led this four week televised event hosted by Helen Mirren, which allowed fans to participate in the first ever trivia tournament where they were even surprised with visits from some of the original cast members from Harry Potter.

The show brought brands such as HBO Max, Harry Potter Film, and DC Comics together in order to celebrate the 20th anniversary of the premiere of Harry Potter and the Sorcerer’s Stone.

Our team executed a content strategy on social media to promote the show and drum up excitement among fans. This included custom content creation, key art, and a well thought out strategy for distribution across channels.

STN brought the magic to fans directly through a premiere day stunt with custom emojis for Gryffindor, Slytherin, Hufflepuff, and Ravenclaw on Twitter. This allowed fans to share their house pride and amplified the campaign’s social footprint.

Our team helped increase awareness by tapping into the passionate Harry Potter fanbase with tailored references in both our visuals and our copywriting. This included special guest appearances from Harry Potter cast members Matthew Lewis and Tom Felton; and celebrities like Pete Davidson and Jay Leno. This star-studded event was led with the goal of creating awareness and excitement around the Harry Potter trivia show and ultimately driving tune in and engagement on social.

STN also made sure to engage with the fans and provide live coverage throughout the episodes. Our team did this by encouraging fans to guessHelen Mirren’s answers to some magical scenarios – see below.

Our team also capitalized on social buzz by creating custom content with fan favorite contestant, like David to further increase viewership and engagement  – see below. Ultimately, STN succeeded in bring the magic of Harry Potter to TBS’ feeds.

How DARE anyone refer to #TeamHufflepuff's David as "that old guy"…more like, "that LEGEND" 🙌

Root for your favorite House contestants by tuning in to Harry Potter: Hogwarts #TournamentOfHouses tonight! pic.twitter.com/VKA4dok0xu

STN’s efforts helped the Harry Potter Hogwarts Tournament of Houses to rank as the #2 TBS unscripted series premiere on Instagram. Across platforms there were over 441K engagements and 880K views.