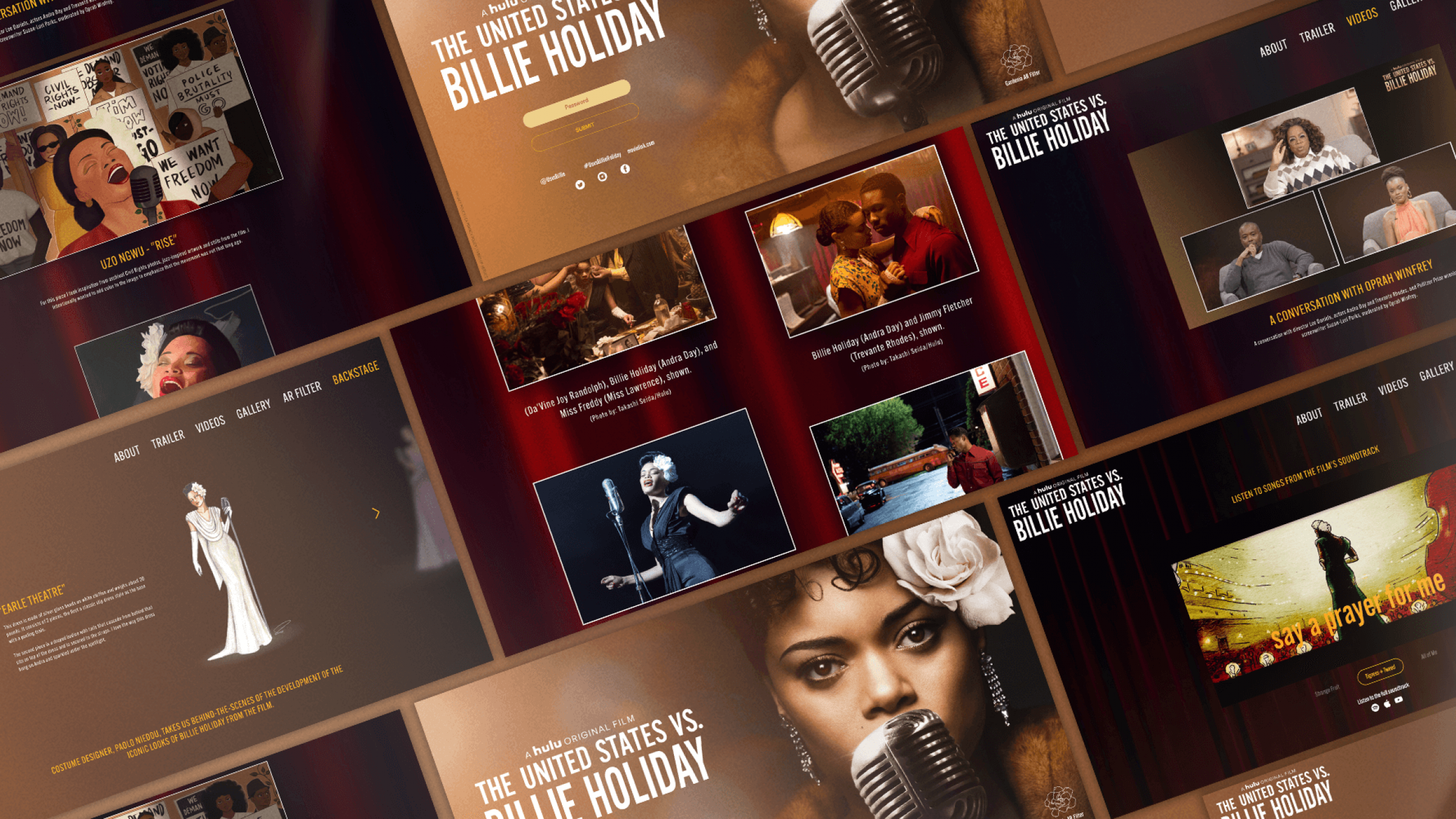 To celebrate the premiere of The United States vs. Billie Holiday, STN Digital supported Hulu with a build for an in-world microsite that hosted exclusive interviews with cast and crew, behind-the-scenes moments including a look into the costuming, hair and makeup, and music for the film. The project also included a custom AR filter and virtual private screening for select members of the press, cast, and crew.

“It is our mission to design virtual events that bring elements of in-person events to life. This develops a sense of community and allows audiences to create meaningful relationships with the brands — whether that is through Q&As, live performances, or co-viewing experiences.” 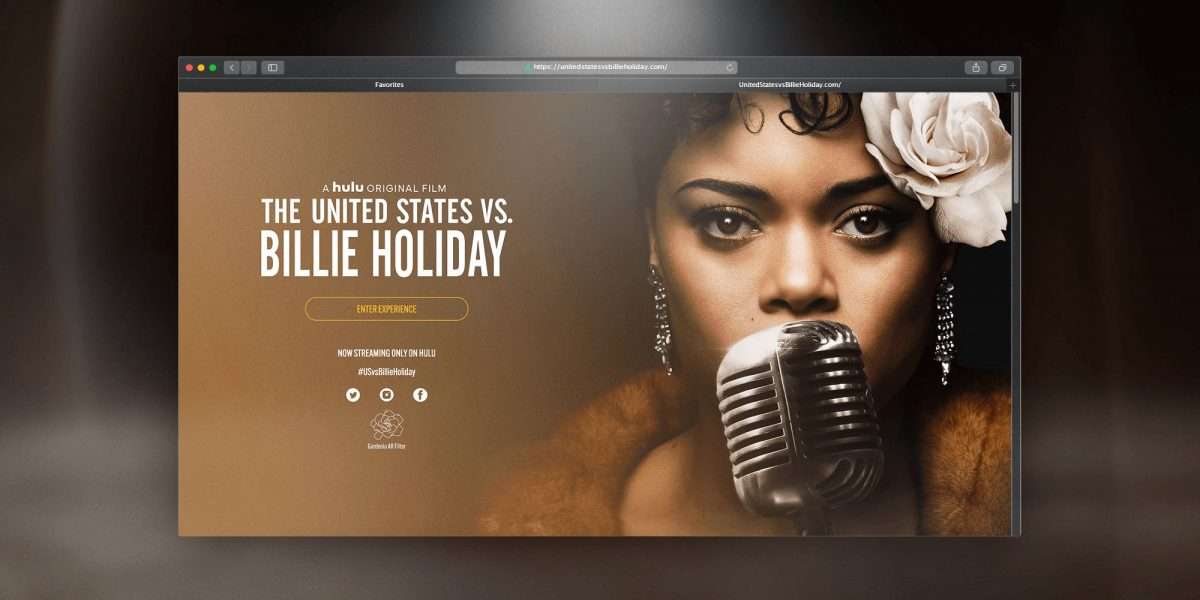