How STN Increased Visibility and Amassed 18.4 Million Views for On Her Turf through Social Media Management

As the official agency of record, STN Digital worked as a seamless extension of the NBC Sport’s On Her Turf (OHT) internal team to cover the 2022 Winter Olympics. We provided around-the-clock coverage and social media management throughout the Games. STN’s paid media team developed strategic plans to further increase visibility and follower growth.

STN Digital worked directly with NBC Sports to showcase all of the tentpole events and exciting moments from the 2022 Winter Olympics on the On Her Turf social media handles. To ensure 24/7 coverage, our dedicated team prepared and coordinated schedules with on-call designers, social media managers, and embedded an account lead as an integral member of the NBC Sports social team. Our account lead was on site at NBC headquarters to coordinate and serve as a liaison with  NBC Sports and the internal STN team.

“Mary Paige (STN’s account lead on site) was wonderful during the Games. She’s creative, positive, funny and has done great work for us. Our whole team is better off for it. Glad we were able to have STN in Stamford once again.” – Jenna Smoot, Senior Manager of Consumer Engagement at NBC Sports”

To capitalize on the attention and visibility of the Winter Olympics, STN’s paid media team developed strategies to increase On Her Turf’s social followings on TikTok and Instagram. Our team analyzed the engagement and organic follower rates across dozens of content pieces per day and selected the strongest creative content to use to increase followers and capture a wider audience.

STN also ran paid media campaigns using audience targeting by researching the interests and keywords that were most closely related to the On Her Turf brand. Our team then made daily optimizations of the target audience and shifted our creative efforts to drive the most efficient costs and highest volume of followers. 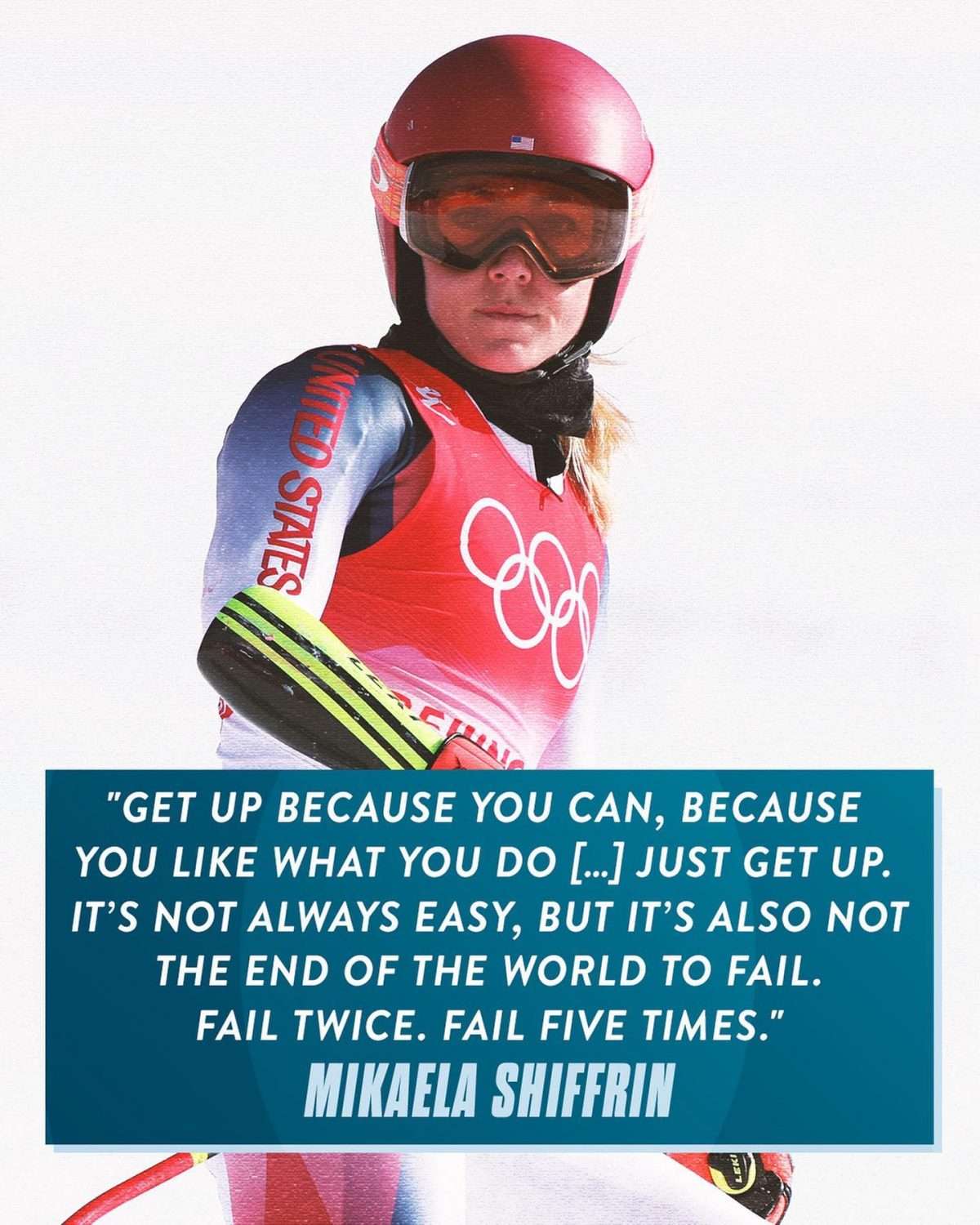 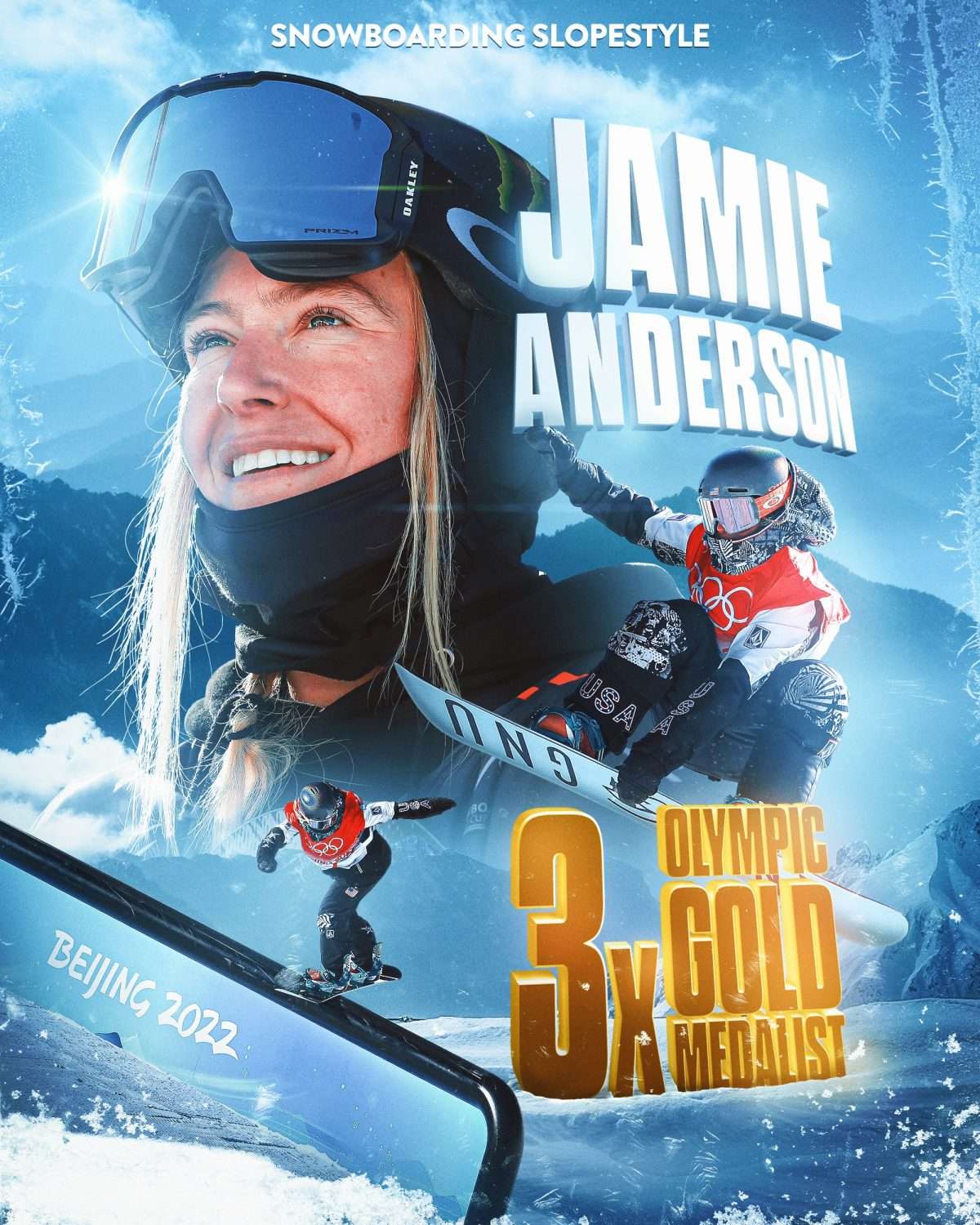 Overall, STN Digital’s full coverage of the Winter Olympics for On Her Turf resulted in 33k followers gained, 15.1 million impressions, and 1.6 million engagements.

Constant efforts from STN have led to over 18.4 million views across the On Her Turf content on TikTok.

Our paid media efforts on TikTok had a cost per follow of $0.15, which is nearly 350% below our historical benchmark. On Instagram, 41% of the new followers were directly attributed to paid media efforts. Overall, our paid efforts led to a reach of over 1.1 million unique users, which is 2.5x the size of the TikTok audience base and nearly 6.5x that of the Instagram audience base.

Interested in learning how STN can help your brand with social media management and strategy? Use the form below to get in touch…