During these strange pandemic times, AEW on TNT continued to see strong viewership and loyalty from the fanbase, and wanted to find a way to give back and celebrate the fans. STN Digital proposed creating the first annual AEW Dynamite Awards to celebrate the stars of All Elite Wrestling and the top viral moments over the past year voted on by the fans, for the fans.

The reliance on fan engagement for this awards show made it unique and special. The remote event was livestreamed via the Bleacher Report app and later made available on TNT’s YouTube and social channels in addition to B/R & B/R Live.

STN Digital executed the remote livestream campaign from start to finish and handled all aspects of production including run of show development, scripting, creative segments, and branding package. Additionally, STN Digital supported fan voting and a promotional social campaign with live social coverage during the event. 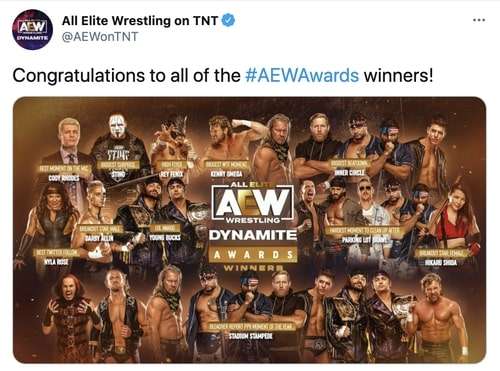 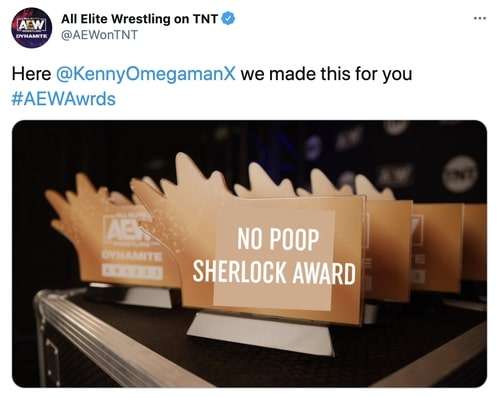 The awards show featured 10 virtual presenters including Shaq, Camille Kostek, and Curtis Granderson and was hosted by Tony Schiavone and Britt Baker. STN’s professional technical team managed all aspects of production from presenter recordings to final edits and programmed the show on social.

Of those virtual presenters, Shaq took his time to not only present his category but also threw out a challenge to Cody Rhodes. With this rivalry brewing, Cody and Shaq confirmed this match as a Tag Team with Jade Cargill and Red Velvet. Thanks to the AEW Awards, one of the biggest fights was concocted and aired on March 3, 2021 on AEW Dynamite. 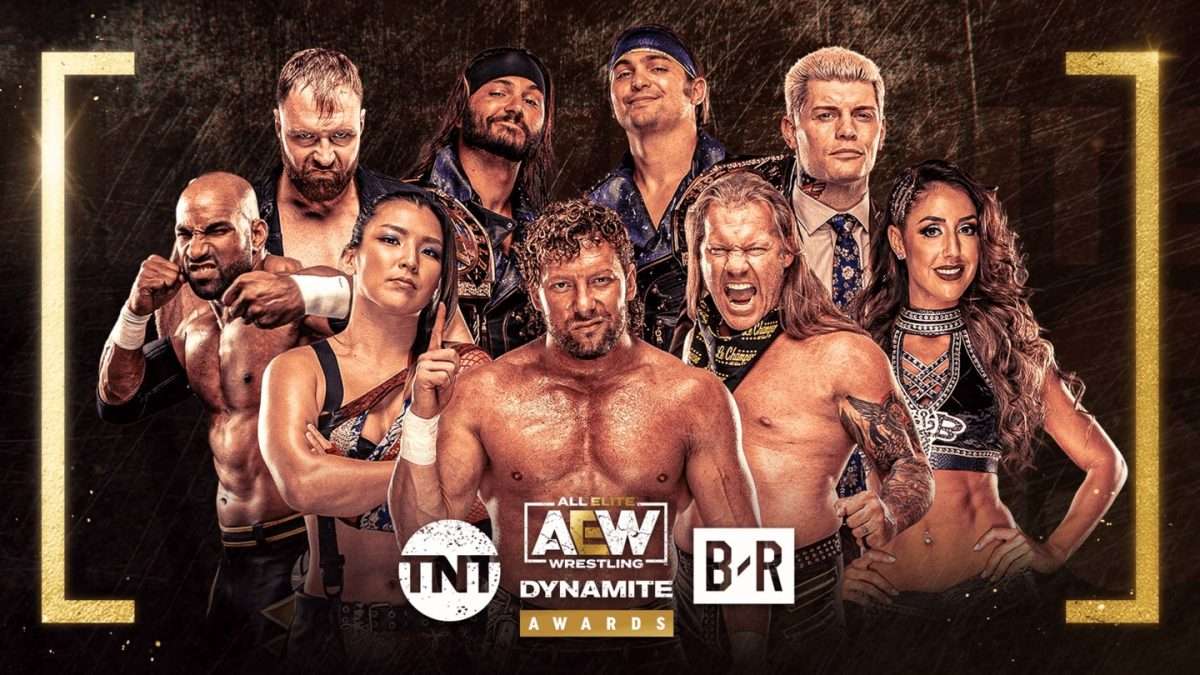 Fans loved the virtual livestream and were eager to engage! The awards show saw a combined 261.5K video views and 87.9K fan engagement across platforms. There were over 1.8K Twitter conversations about the awards. 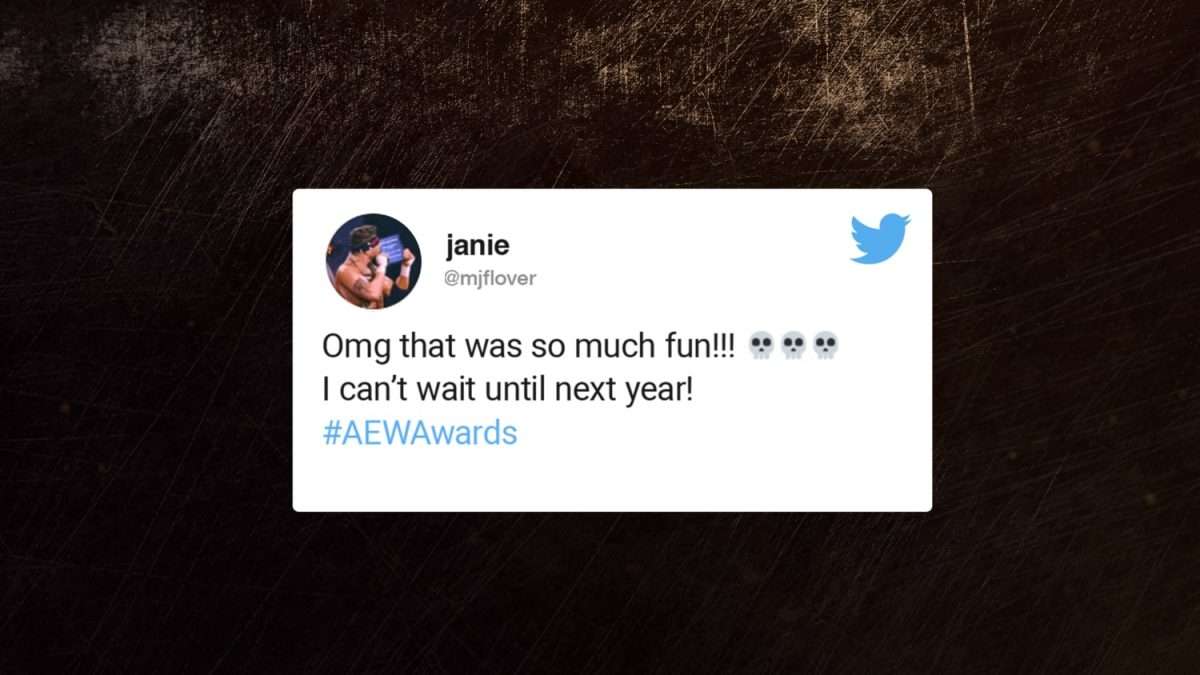 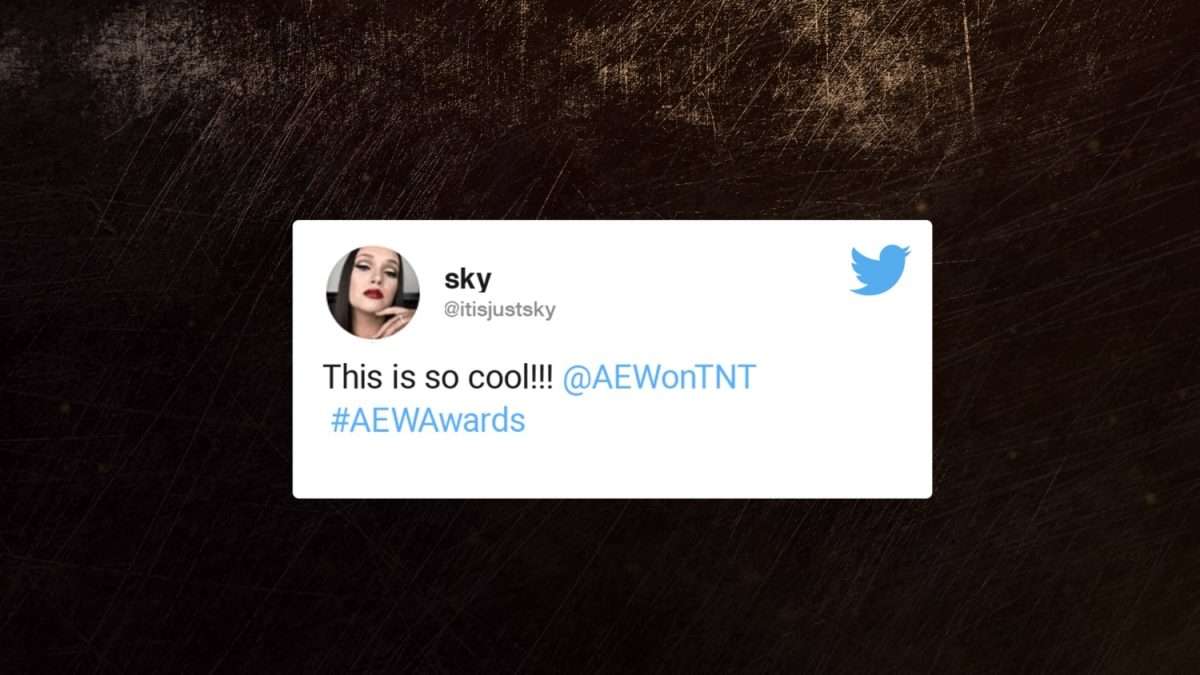 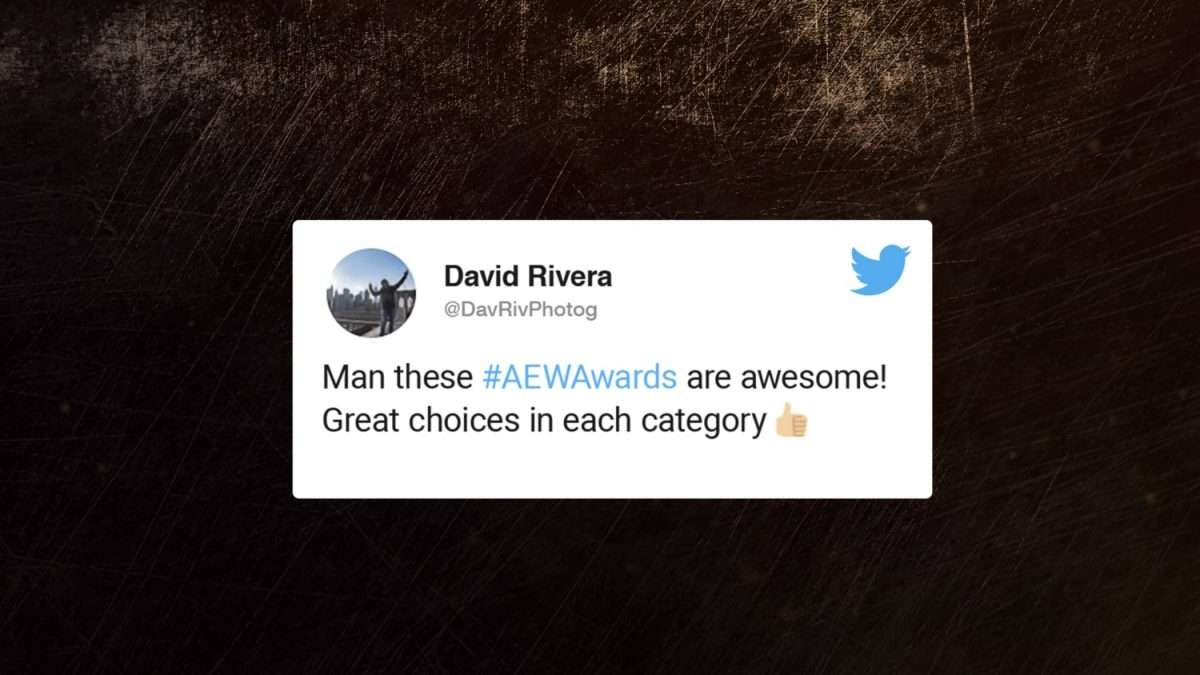 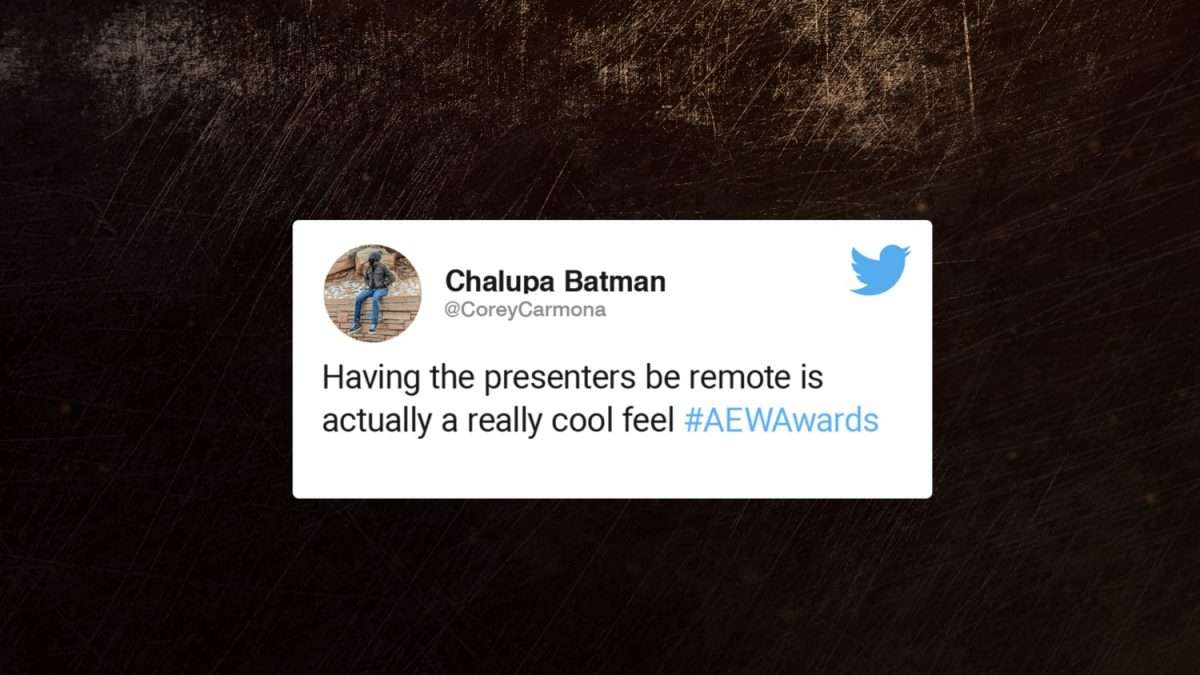 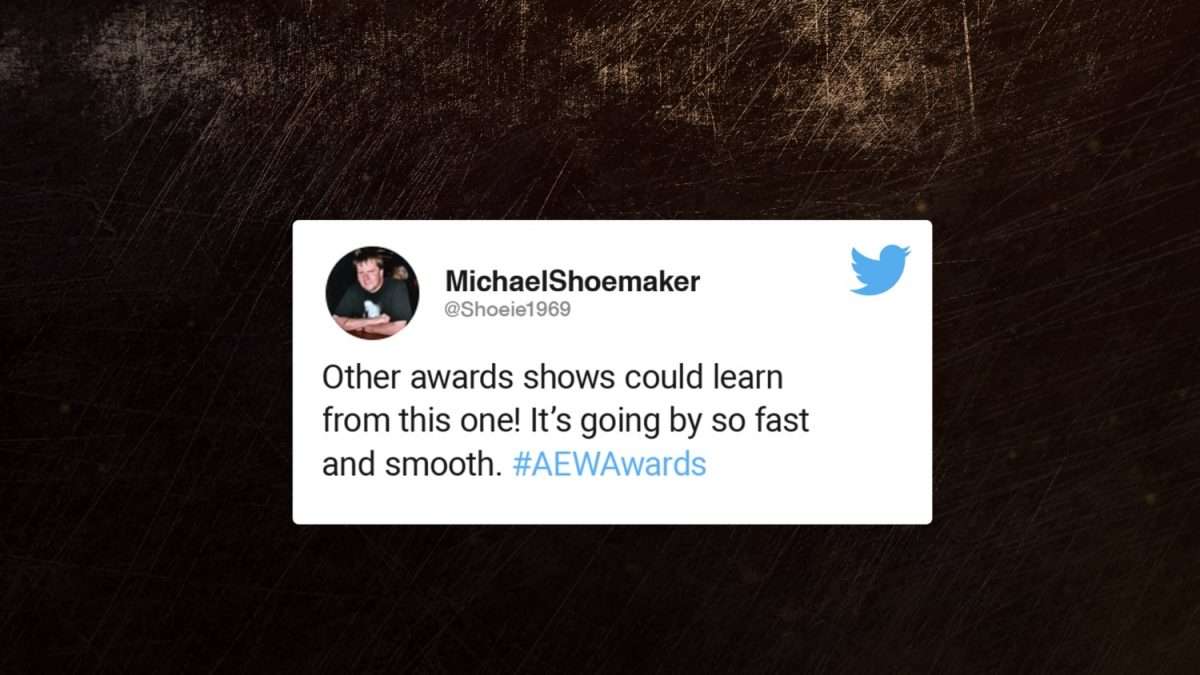 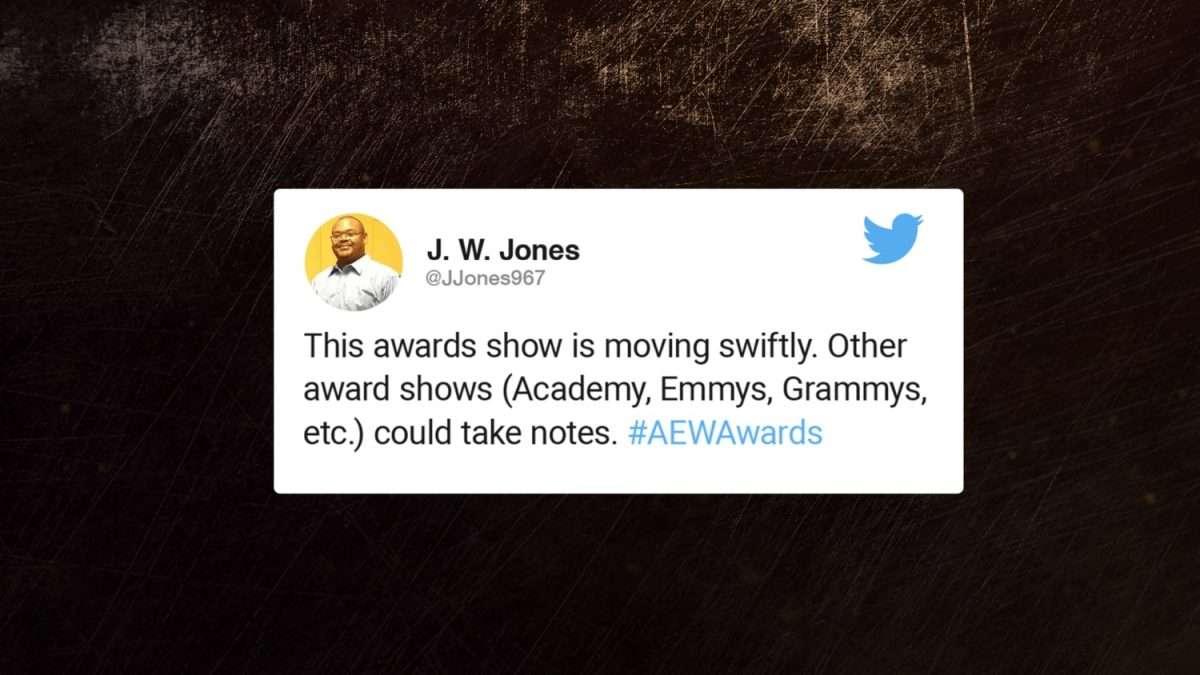 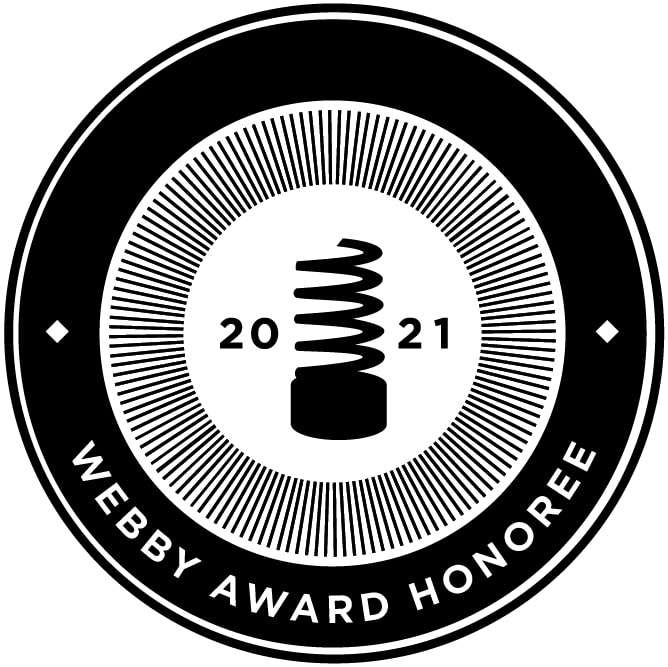